You are here: Home / Announcements / Solar Array Design and Permitting 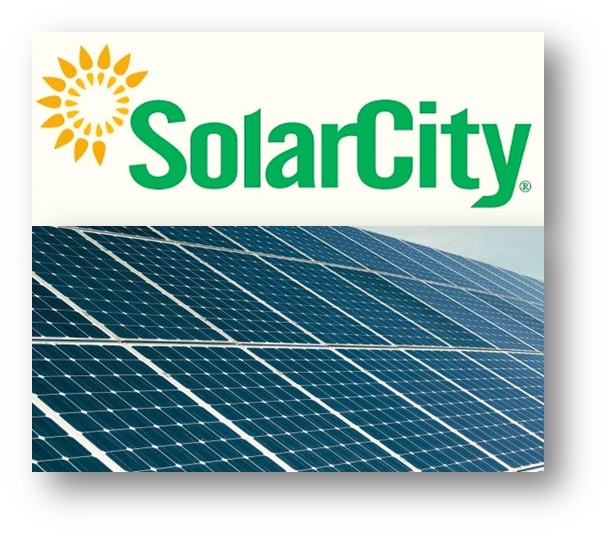 TTI has been working with Solar City Corp, the largest Solar Energy company in the United States, to assist in obtaining local and state permitting for ground mount solar array complexes. To date we have assisted with large arrays which will be located in Foxboro, Westboro, and Shirley, Massachusetts as well as three individual arrays in Groton Connecticut located at the Navy’s Groton CT Submarine base.

The array in Shirley Massachusetts is particularly interesting as it is being constructed for nation Grid and will be used as an experimental system. This array does not face due south as most arrays do to maximize total output  which in turn maximizes revenue. This array faces south west so that power generation from the array peaks during the late afternoon hours. One large problem with solar arrays is they all produce maximum power during the middle of the day which does not correspond to the peak demand in the power grid. Power companies are required to meet peak demand which occurs in the evening hours as people arrive home from work and turn on their lights, heat in the winter or AC in the summer, etc.  The result is that the construction of solar arrays does not reduce the requirement to have generation facilities to supply power in the evening, , it only reduces their use during the day.

If a power company can store the energy produced by a solar array to be used at night then it may be able to reduce the need to generate power during these peak demand times. Part of the innovation included in the Shirley, MA solar array project is the inclusion of a battery storage system. The battery system is manufactured by TESLA and is based upon the battery technology included in the TESLA automobiles. The power company will be able to monitor the output of the solar array and can tell it to charge the battery during the late afternoon and when the sun starts to set and the power generation decreases the battery can continue to supply power to the grid during the peak demand period.

This particular project had some unique permitting issues associated with it. The area proposed for the array is located in an area of critical environmental concern, an area which was mapped as prime habitat for several endangered species, an aquifer protection zone for the local water supply wells, and a riverfront zone of a perennial stream. TTI provided the site engineering design services, surveying, construction phase layout, wetland delineations, and habitat evaluations and impact analysis.

The project does need to overcome some abutter opposition before it can be completely constructed but certain portions are under construction.

For more information on solar permitting contact Ben at beno@ttienv.com

Previous Post: « Thank You Veterans
Next Post: On behalf of LSRPA, TTI speaks to Stockton University students about Environmental Consulting »