You are here: Home / Press Releases / We pay tribute and remember this Memorial Day 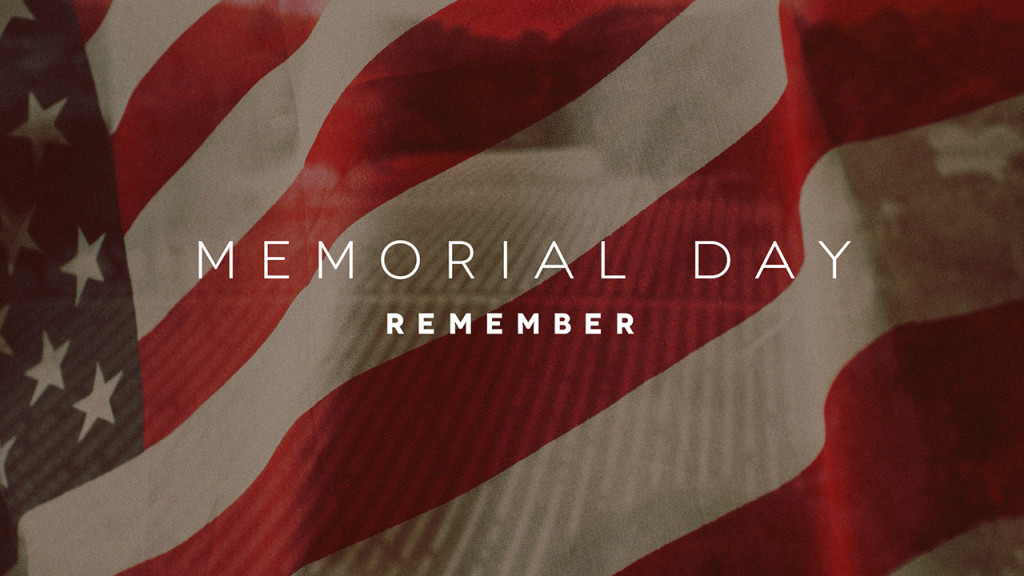 The Memorial Day holiday began after the Civil War, and at that time was known as “Decoration Day.” While it was originally founded to honor the soldiers who died in the Civil War, today it is a day to honor all and reflect on the brave sacrifices of those who have given their lives for this great nation.

The willingness of America’s veterans to sacrifice for our country has earned them our lasting gratitude.   ~Jeff Miller

On Memorial Day, I don’t want to only remember the combatants. There were also those who came out of the trenches as writers and poets, who started preaching peace, men and women who have made this world a kinder place to live.   ~Eric Burdon

Although no sculptured marble should rise to their memory, nor engraved stone bear record of their deeds, yet will their remembrance be as lasting as the land they honored.  ~Daniel Webster

How important it is for us to recognize and celebrate our heroes and she-roes!  ~Maya Angelou