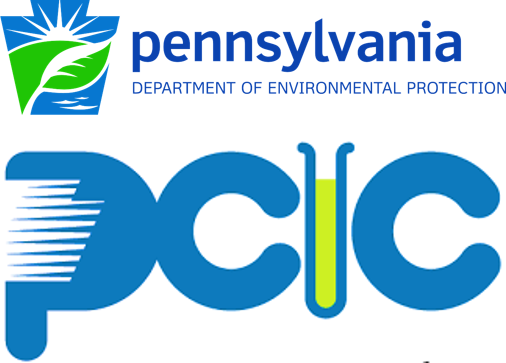 On September 1, 2015, Scott W. Nowicki, Director of Inspection Services, attended the quarterly meeting of the PADEP Storage Tank Advisory Committee (STAC),  at the Rachel Carson State Office Building in Harrisburg.  Mr. Nowicki is a designated representative of the Pennsylvania Chemical Industry Council (PCIC) and the regulated community and member company TTI Environmental.  Mr. Nowicki is one of 15 voting members on the STAC, discussing storage tank issues and providing technical advice to the Department. The Storage Tank Advisory Committee is established to work under the Department of Environmental Protection’s Storage Tank Program which is responsible for developing and implementing regulations for aboveground and underground storage tanks. Additional responsibilities for the program include tank registration and payment of registration fee, certification of tank handling and inspection, permitting of tanks, establishing technical and operations standards for above and underground storage tank systems and procedures for reporting of releases and corrective action by tank owners

Tuesday’s meeting covered an update on the Underground Storage Tank Indemnification Fund (USTIF), which since its inception in February 1994 has taken over 6,000 claims.  A new website for USTIF is being launched in the next week (reportedly www.ustifpa.gov).

An update on the DEP was presented by Kris Shiffer, Environmental Group Manager for the Department.  This included a summary of comments received on the new Guidelines for the Evaluation of UST Cathodic Protection Systems (currently a Draft Technical Guidance) that was discussed at the last STAC meeting in June.  Additionally, Kris presented an overview of the newly revised Federal UST Regulations that become effective on October 13, 2015.  Because the State of Pennsylvania has existing, EPA-approved UST regulations, they will take precedence and the new EPA Regulation will not apply to Pennsylvania tanks at this time.  The target of the new Federal regulations is States that do not currently have established UST regulations, and for USTs in Indian country, which were previously unregulated.  Pennsylvania, and other States with existing UST regulations, will have three years to submit a revised State Program Approval (SPA) application to meet or exceed the new EPA Regulation.  In Mr. Shiffer’s comparative review of the existing Pennsylvania UST Regulation versus the new EPA Regulation, Pennsylvania’s regulation essentially meets or exceeds all aspects of the new Federal UST regulation.

Further information on all the above noted topics will be published online in the minutes from the September meeting, expected prior to the next STAC meeting on December 8, 2015.  Minutes from all STAC meetings, as well as all relevant documents and guidances up for discussion can be found on the STAC webpage within the DEP website. (www.portal.state.pa.us/portal/server.pt/community/storage_tank_advisory_committee/20603)

Previous Post: « TTI honored to be included as one of the 100 Best Companies in South Jersey.
Next Post: Take Me Out to the Ballgame! »