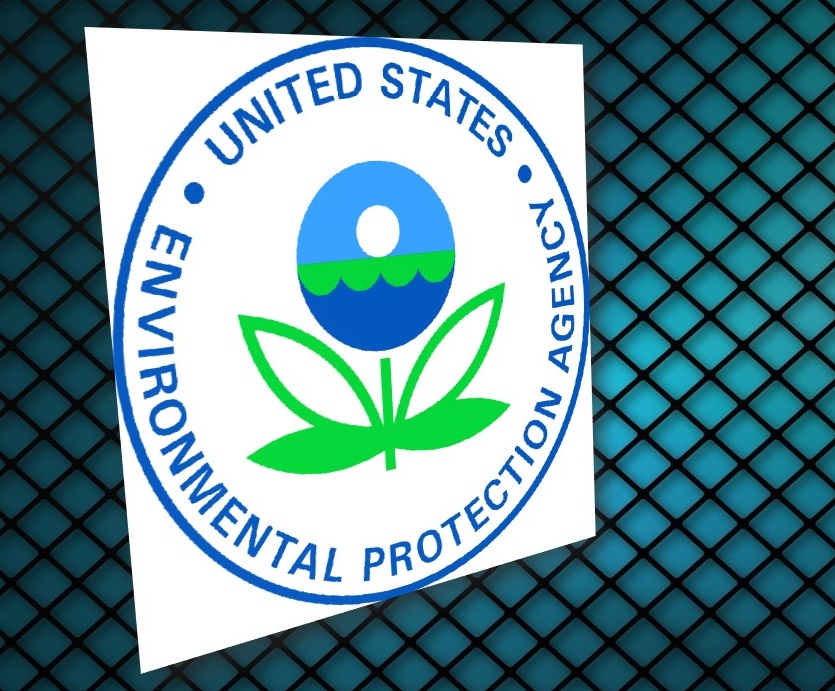 Its purpose is to provide expert scientific advice, information, and recommendations to the Office of Pollution Prevention and Toxics, which manages programs under the Toxic Substances Control Act and the Pollution Prevention Act, according to the agency’s Federal Register announcement, which added that the major objective for it is to provide advice and recommendations on the scientific basis for risk assessments, methodologies, and pollution prevention measures or approaches.

EPA is inviting the public to nominate experts to be considered for the committee. Nominations must be received on or before July 13. Nominations can be submitted by visiting www.regulations.gov and searching for docket number EPA–HQ–OPPT–2015–0233.

The committee will have approximately 10 members who will serve as Regular Government Employees (RGEs) or Special Government Employees (SGEs). They’ll meet either in person in the Washington, D.C., or Virginia area or via phone, videoconference, or webcast three to four times a year, as needed.